Posted at 16:10h in News by Halesworth to Southwold Railway
1 Like

Another busy workday. Here is a recently acquired chain which is likely to be the one used in conjunction with the wheel pump on the platform at Bird’s Folly and the well beneath it. We have attached the only known photo of the platform, wheel and chain over the well which was situated behind the then still standing loco shed at Bird’s Folly. The well still exists. The photo was taken long after the railway closed in April 1929.

Also on display were the recently acquired bricks which will be used to rebuild the brickwork at Blythburgh Station Shed.

Alan and Harry worked tirelessly on the brakes of the locomotive and made more progress in solving the mystery of the workings of the air brakes.

After the conclusion of the workday James the Elder and Ken brushed themselves down and tidied themselves up and travelled to Holy Trinity Methodists Church Lowestoft where they gave a talk about the history of the railway and the efforts made by our Society in the last two years to revive and rebuild it and our plans for the future. 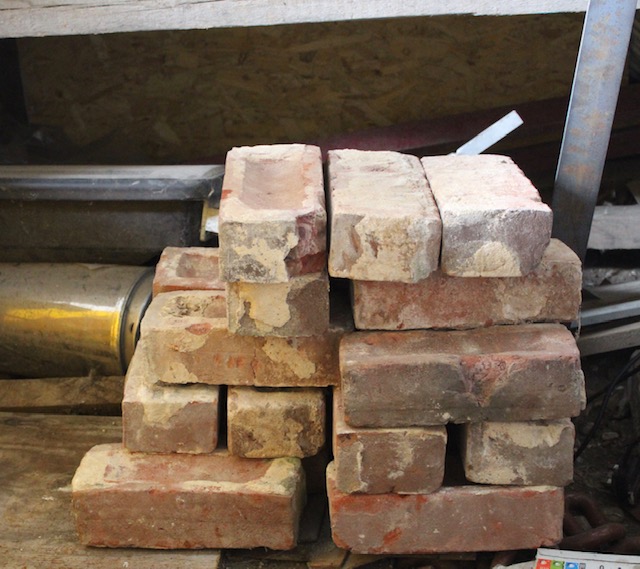 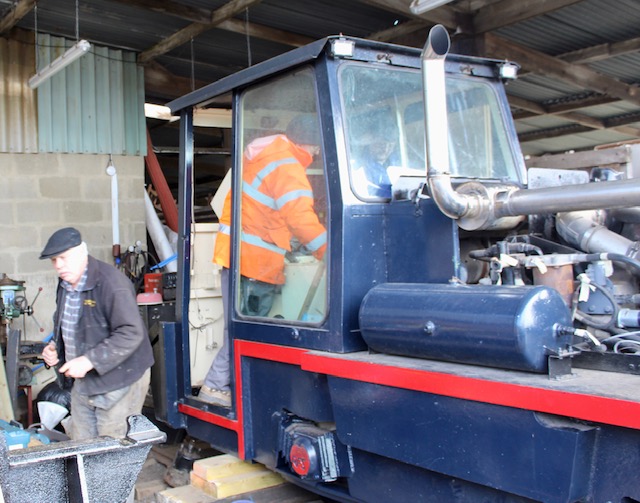 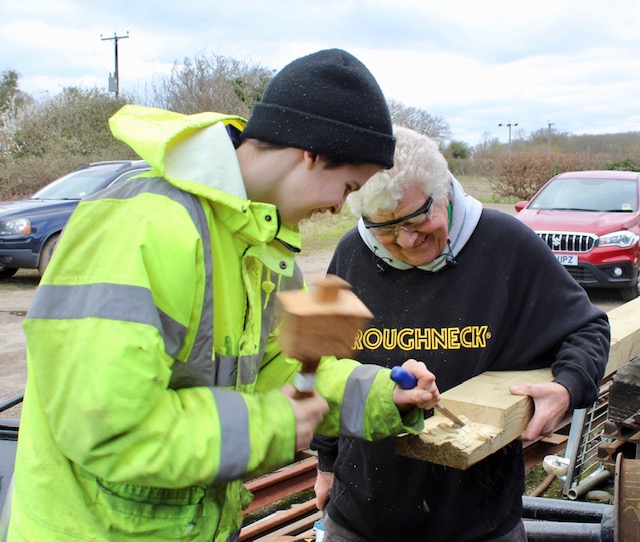 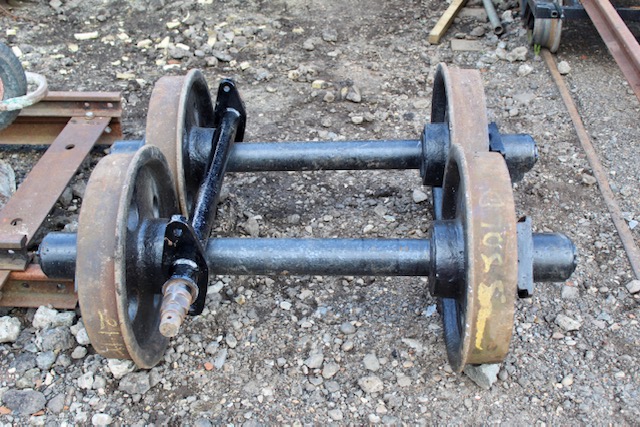