Posted at 15:37h in News by Halesworth to Southwold Railway
1 Like

We had a very good team for the Blythburgh Shed foliage removal work. Just a reminder, the shed at Blythburgh Station is the sole remaining Southwold Railway building and after 90 years of neglect and foliage growth it is in a very bad way indeed. We have included two old photos of the shed. One taken after the railway closed and the track was taken up. The other taken in the early days of the line when there were two sheds. The one we are working to preserve and restore is the second shed, the one closest to the church. One of the aims of our Society is the safeguarding and care of artefacts and remnants of the Railway.  Our self imposed brief was to remove the tree branches and ivy that were weighing down on the structure – a job that has to be done before the birds start nesting.  Richard D, Chris, Alex, Richard G, and Jamie (with the dubious help of “nine-fingered James”) tackled the ivy trees which were growing over and into the shed.  Richard D’s tools and experience allowed us to get the major tree branch off without destroying what remains of the roof, while Chis tackled the east wall, nibbling away at the vast mat of branches at that end.  Alex and Richard G fought an (ultimately) winning battle against the enormous ivy tree that was entangled into the west and for good measure, completed work on the one on the east as well.  Jamie and James provided a series of props and strengthening angles to the insides, as the more we do the more fragile the shed seems. Towards the end of the day, Richard D was removing the dead timber which surrounded the two main trees to the south, chopping and removing a large boss of tangles timber on the western roof end, and then chopping up, bit by bit, the 2-foot-thick and extremely heavy mats of ivy, leaves, and other detritus from the roof – these still had “crinkly-tin” indentations underneath, although the actual roof sheets were long gone.  Richard G and Alex were getting rid of the last of the eastern ivy (and when you envisage ivy, it’s not normally 8” thick!). Chris and Jamie were removing rubbish from  the southern roof, and James was pondering how to replace the door hinges, and measuring for acrows. At the end of a long day, we were left with the major part of the most essential work done:  most of the really

heavy vegetation on the roof is gone (almost all gone on the southern elevation), and both of the ivy trees which were embracing the end walls also.  There is also, now, a major hole in the NW roof:  in fact, it was always there,but disguised by branches and greenery.  All four walls are clear, so we can properly see the magnitude of the task we will have in restoration.  The Society is very thankful for the “above-and-beyond” persistence of our volunteers on this prestige project – there seems to be very little that is thrown at them that they will not tackle.  Not content with these major achievements, the team decided to re-convene in two weeks’ time, on Sunday February 9th, to do that last bit on the roof (the most awkward to get at), cut back the northern tree that threatens the undoing of all our work, tidy up all the leavings, and make a start on deciding how best to shore up, and mend, this – now – slightly shaky edifice. The restoration work will cost thousands of pounds so any donation, large or small, would help us fund this enormous and important task. Please mention Blythburgh Shed when making a donation which can be made by clicking on ‘Membership/Donation’ on our website. 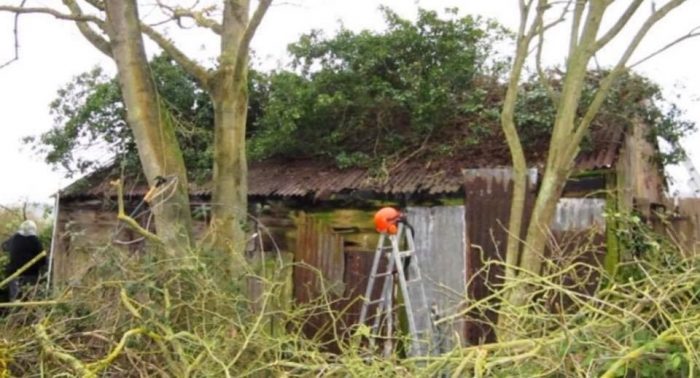 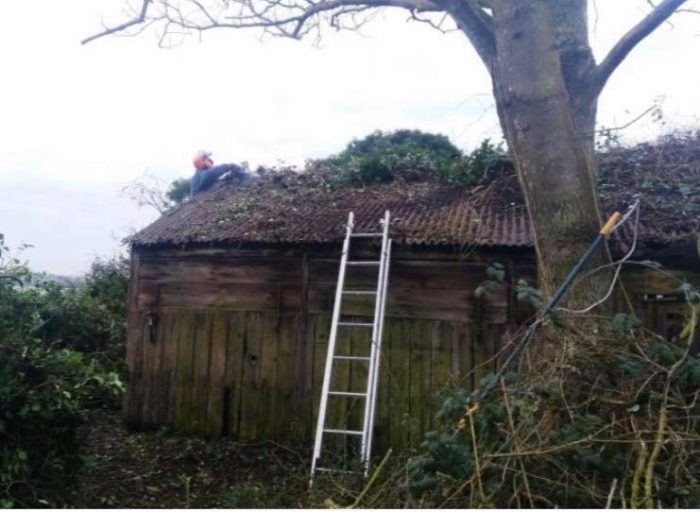 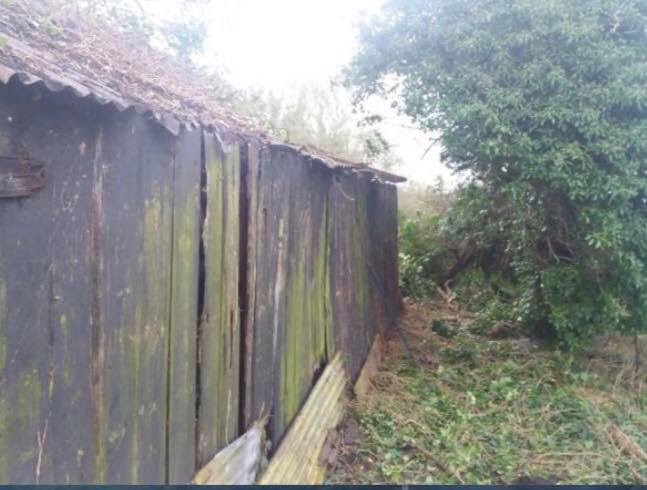 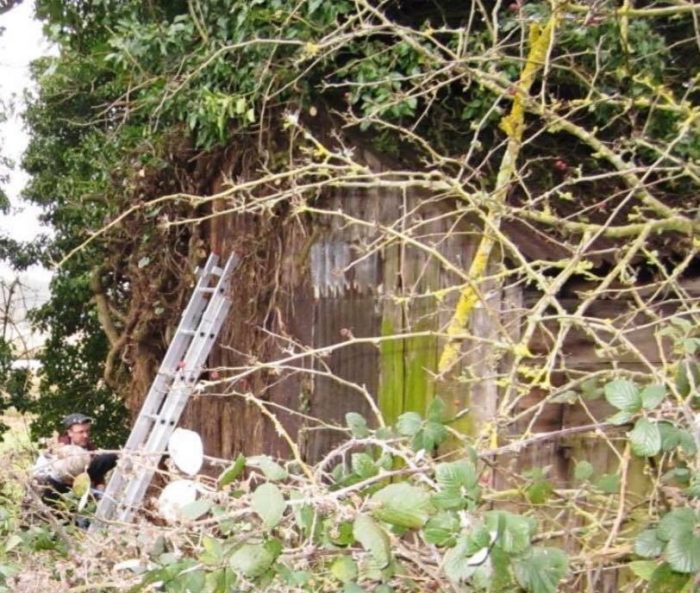 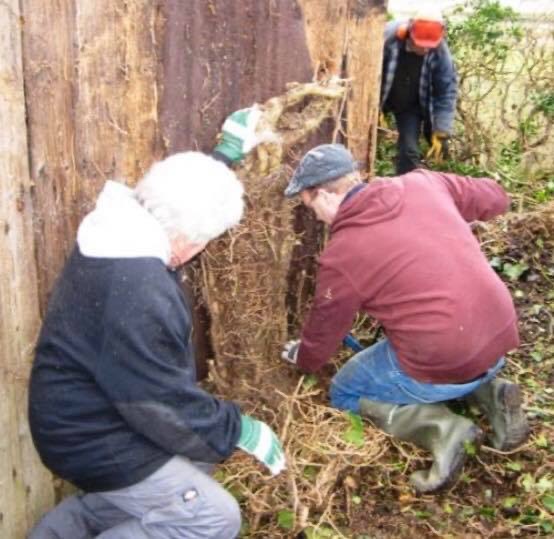 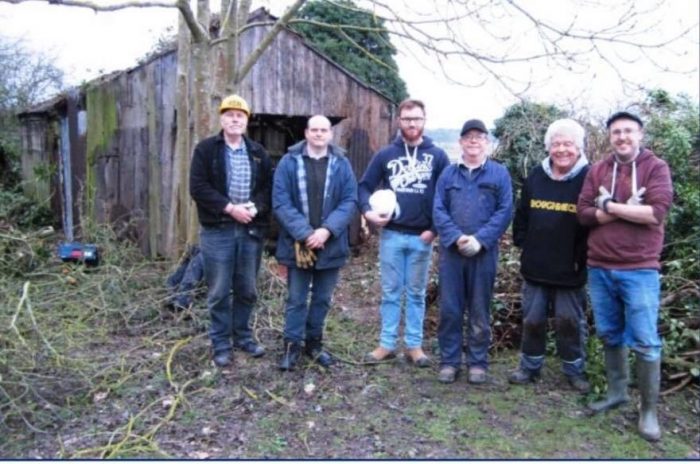 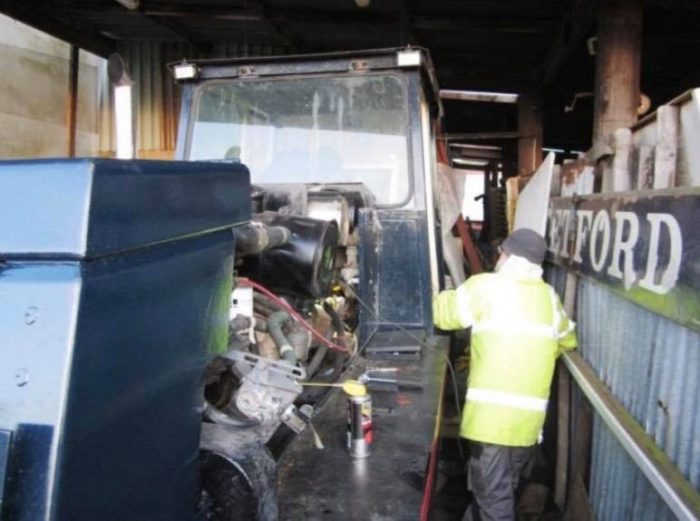 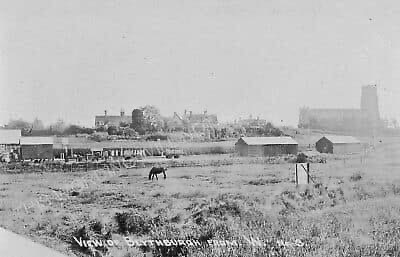 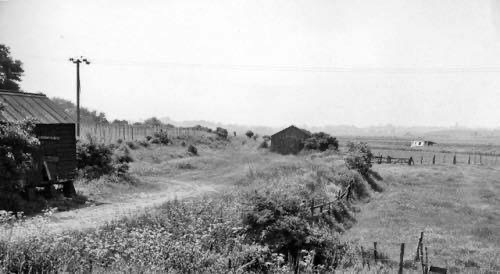