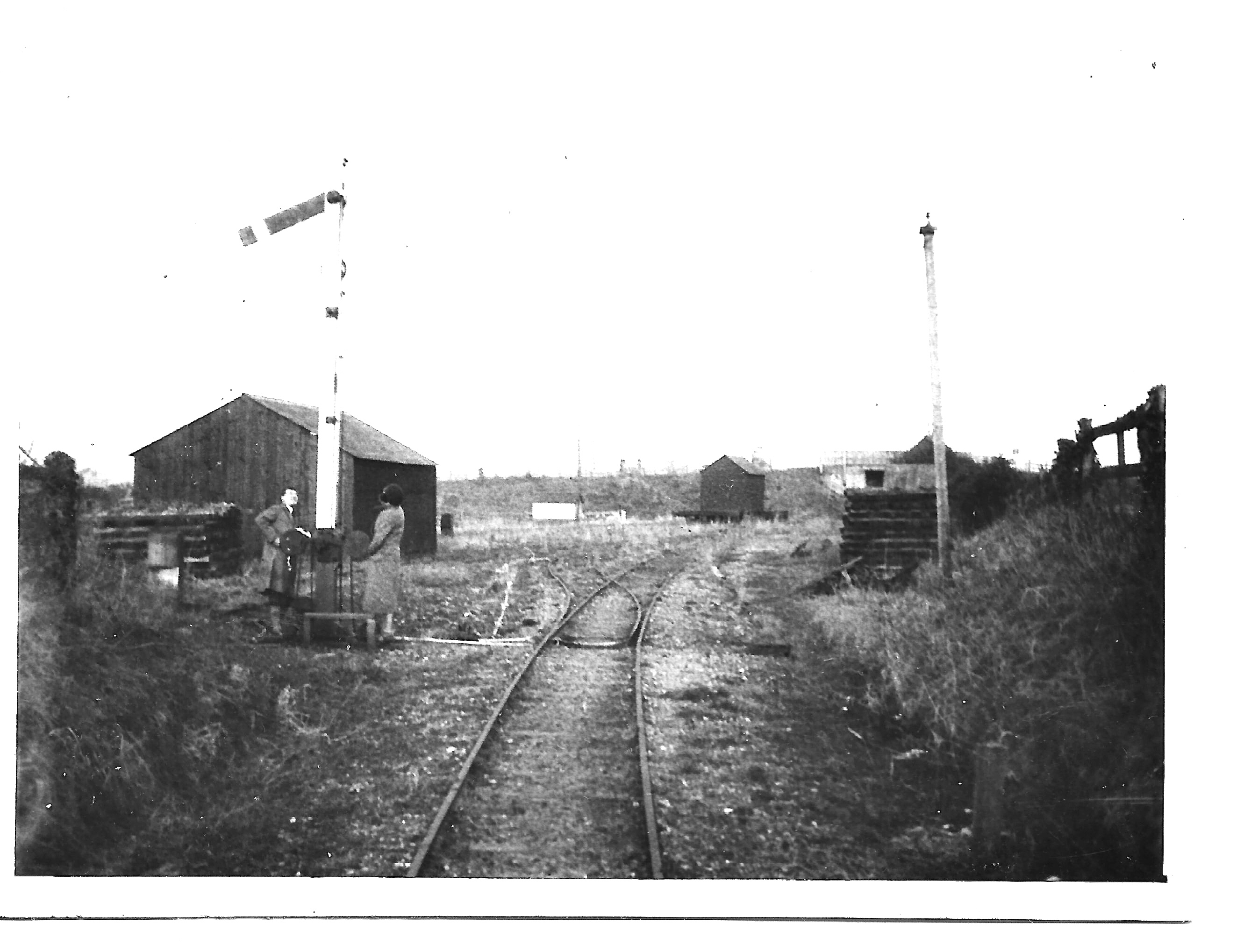 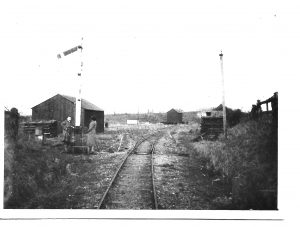 Blythburgh Station scene after closure of the railway.

The original of this photo was recently kindly donated to us by Andrew Harvey, grandson of S. Harrison Ade, 1894-1954, who was Postmaster at #Blythburgh Post Office from approximately 1920 to 1941. The photo was taken between 1929 when the railway closed and 1941 when the track was removed for scrap for the war effort.